It soon dawned on people that crowdfunding might also be an effective way of getting young companies off the ground. Oculus Rift was a pair of virtual reality data glasses that was financed by 9,522 fans with a proud $2.4 million in August 2012. What nobody could have guessed at that time was that Facebook would take over the company for an incredible two billion dollars less than two years later. However, the now somewhat irritated supporters of Oculus Rift were not involved in the sale, the model did not even envisage this.

However, it was clear by now at the latest that crowdfunding is suitable for generating returns and also for financing companies that are capable of exit, i.e. receive follow-up financing up to the IPO or sale of the company. Investors participate on the basis of a completed company valuation and receive a share of the exit proceeds in proportion to their investment. The charm of this alternative form of financing lies in the fact that the investors have some control over the success of their investment when they act as multipliers and brand ambassadors to make the company and its product known through their networks. In contrast to listed companies, crowdfinanced companies still have the bulk of their growth ahead of them, as was impressively demonstrated by the example of Oculus Rift.

As early as 2011, platforms had been established outside the USA that made it possible to invest in young companies via crowdfunding. This was also necessary because crowd investing could solve two problems at once:

1. Young, particularly innovative companies find it difficult to raise money because they often do not yet generate significant sales and operate in markets that classical investors find difficult to assess. This is known as the early-stage financing gap

2. Private investors, on the other hand, typically do not have direct access to innovative companies before they go public even though early stage growth is the highest.

Exceptionally, Europe and Germany were pioneers in the area also known as crowd investing. Here, hundreds or even thousands of investors often shoulder financing and thus minimise the risk of the individual, whereby the swarm intelligence of the crowd is already a good indicator for the market opportunities of the respective company, at least in the B2C sector. A good example is the e-mobility startup Plugsurfing, an app that allowed electric car owners to find charging points and pay for them right away. At Innovestment, Plugsurfing received its first financing ever in 2012 - and here the crowd proved that they are able to recognise future trends and reward innovative concepts, perhaps even before of large investors, which is why they could be happy about an exit in 2018 (website in German). The comparatively low company valuations in the first rounds of crowd investing ensure that the upside potential for investors is many times higher, but at the same time the risk is high.

The crowd investing platforms of the first hour in Germany were the pioneers Seedmatch and Innovestment, followed by Companisto and Bergfürst. All platforms developed different participation models and also different focuses. Over the years, the following financial instruments have diversified: 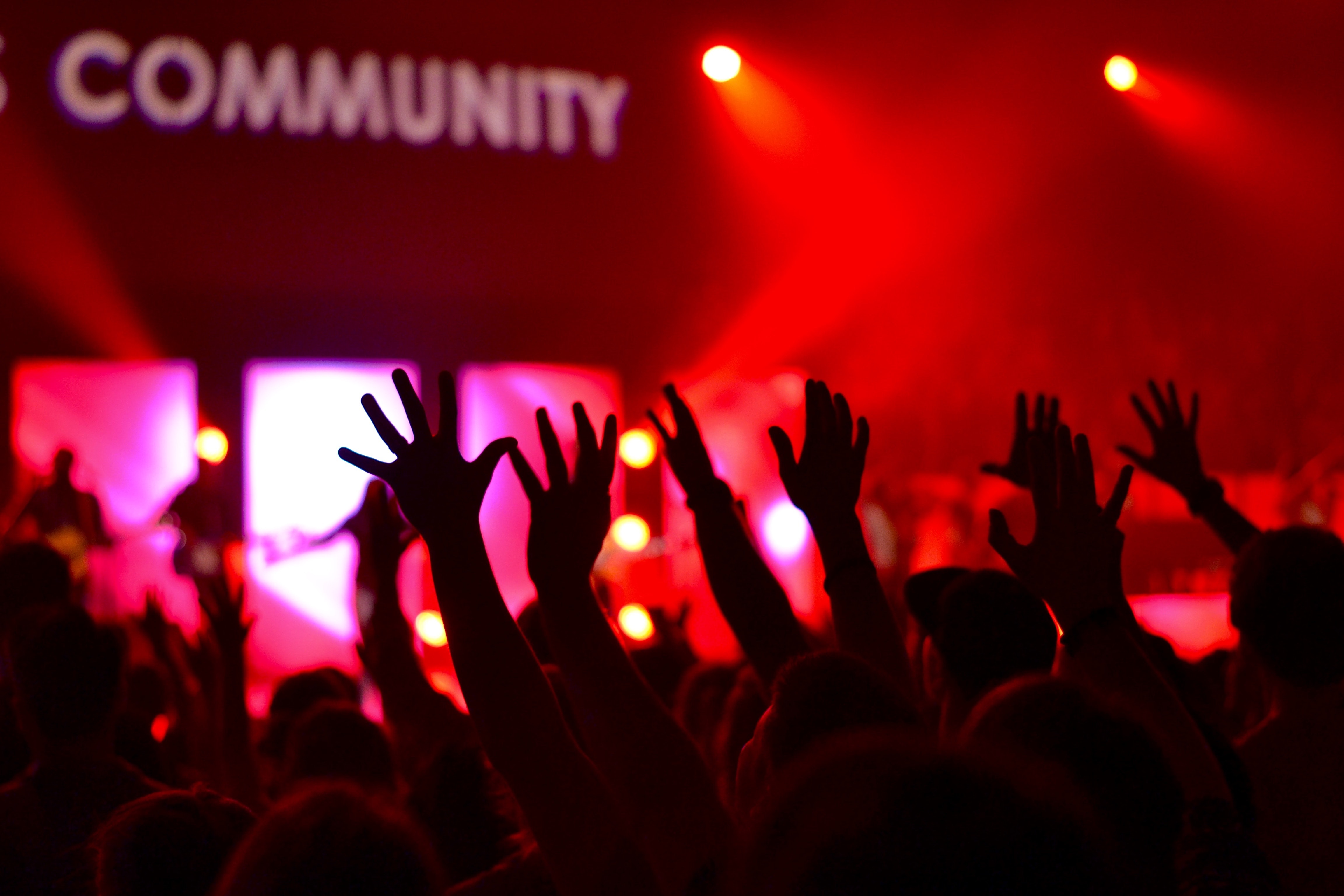 While initial crowd financing was initially limited to €100,000, the funding framework was quickly expanded thanks to new instruments. However, the legislation lagged behind digitally implemented financing, so that the Small Investor Protection Act (KASG) came into force on 3 July 2015, which took account of these developments and was intended to protect investors from risks, not only with regard to economies of scale, but also to costs for research and development. From a funding volume of more than 2.5 million euros, the obligation to publish a prospectus applied, and such projects were now the responsibility of the Federal Financial Supervisory Authority (BaFIN). The crowdfunding industry was involved in the legislative process.

The considerable expansion of the funding framework also allowed the financing of high-tech, i.e. hardware, which is subject to different rules than algorithms. Crowd investments in Germany caused a sensation, for example Protonet, a highly encrypted mini-server for the home, in which the crowd invested almost three million euros, which unfortunately did not prevent insolvency (website in German). Panono collected 1.6 million euros for a panoramic camera that delivered 360° images. Already in 2013, E-Volos electrically powered Volocopter took off, also due to the spending power of its investors, to act as an air taxi in the metropolises of the world in the not too distant future. However, investors were just as happy to invest in classic B2C products from the catering trade.

What began quite modestly in 2011 with the placement of 1.5 million euros that private individuals made available to startups, quickly developed into a market that now also finances SMEs and real estate projects or explicitly offers impact investing. In 2019, according to data from Crowdfunding.de (website in German), the investment volume already amounted to 422 million euros throughout Germany, a large part of which was accounted for by real estate.

In the next part of this series, we present the next stage of development of alternative digital financing. But it also begins with an analogue predecessor, which even earned an economist the Nobel Peace Prize in 2006.

Then you might also be interested in the first part of our series "Alternative financing - How companies finance themselves online".