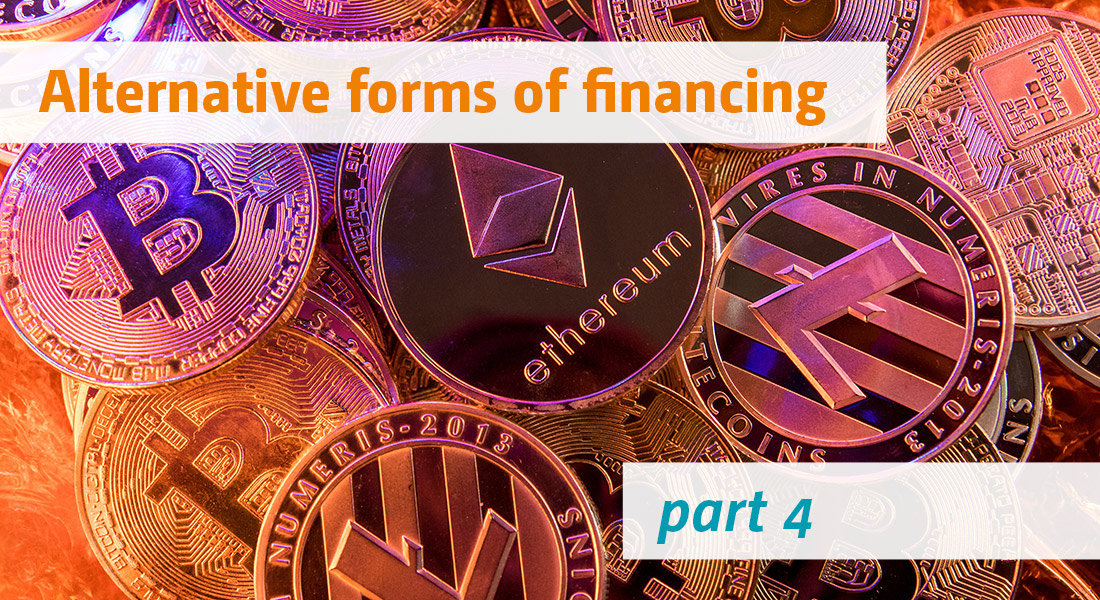 With the increasing establishment of blockchain technology, new digital forms of financing are entering the market. The classic IPO is suddenly getting competition from initial coin offerings. However, this competition will not last long and will soon be replaced by the next instrument. The markets have rarely developed as rapidly as they have here. Has the security token offering come to stay? In the fourth part of our series, we take a closer look at tokenization. Would you like to read the previous parts again? Then follow our links on crowdfunding, crowdinvesting and crowdlending.

Tokenized finance: From ICO to STO

"Tokenization" is the magic word that enables the latest stages of development in alternative forms of financing for companies: initial coin offering (ICO) and security token offering (STO) are a kind of hybrid of crowdfunding and IPO. Hence their name in reference to the Initial Public Offering (IPO) on the stock exchange.

The basis is distributed ledger technology (DLT), the best known of which is the blockchain, a type of digital database that is stored decentrally on many different computers. It can automatically and autonomously execute, validate and store transactions in real time. The individual entries are managed, confirmed and encrypted to ensure security and traceability. As a result, the blockchain is transparent throughout and cannot be manipulated. Blockchain allows essential economic processes to be carried out faster, more effectively, and at lower cost.

The influence of the Blockchain on alternative forms of financing is not really new: The first ICO took place as early as July 2013 by MasterCoin, with the topic arguably experiencing its breakthrough in 2017/2018.

Investors receive so-called tokens, small, digital units of a value, product or service, in exchange for their investment. In the case of ICOs, these are utility tokens, a type of digital usage right that investors can then use for that company's products and services if the company flourishes. It entitles the holder to access or use a service, so it's sort of like a voucher. Often, those tokens that investors expect to increase in value are only granted in exchange for other cryptocurrencies. Security tokens are different, but first let's describe the rapid rise of ICOs, which also ended abruptly.

Of bananas and republics

Basically, almost anything can be financed via an ICO, often it is more cryptocurrencies, but it is also conceivable, for example, an eco-friendly banana plantation in Laos that issues the BananaCoin. This BananaCoin was supposed to issue tokens based on the export price of a kilo of bananas to offset fluctuations in just that price per kilo for farmers. In fact, the venture backfired, although the whitepaper talks about the BananaCoin being convertible into a certain amount of bananas or monetary compensation.

The Senegalese-American chart-topper Akon proves that the topic can also be thought of on a larger scale. Aliaume Damala Badara Akon Thiam, his full name, intends to build an entire city in Senegal called Akon City, based on renewable energy and a cryptocurrency called - of course - "AKoin". Such attempts have already been made in Puerto Rico, for example, which crypto enthusiasts who had come into a lot of money through ICOs and blockchain had chosen for fiscal reasons to build an entirely new infrastructure out of the ground there after the devastating Hurricane Maria in the city christened "Sol". Akon, on the other hand, has concrete commitments of four billion dollars from investment firms that want to build Akon City near the coastal town of Mbodiène. 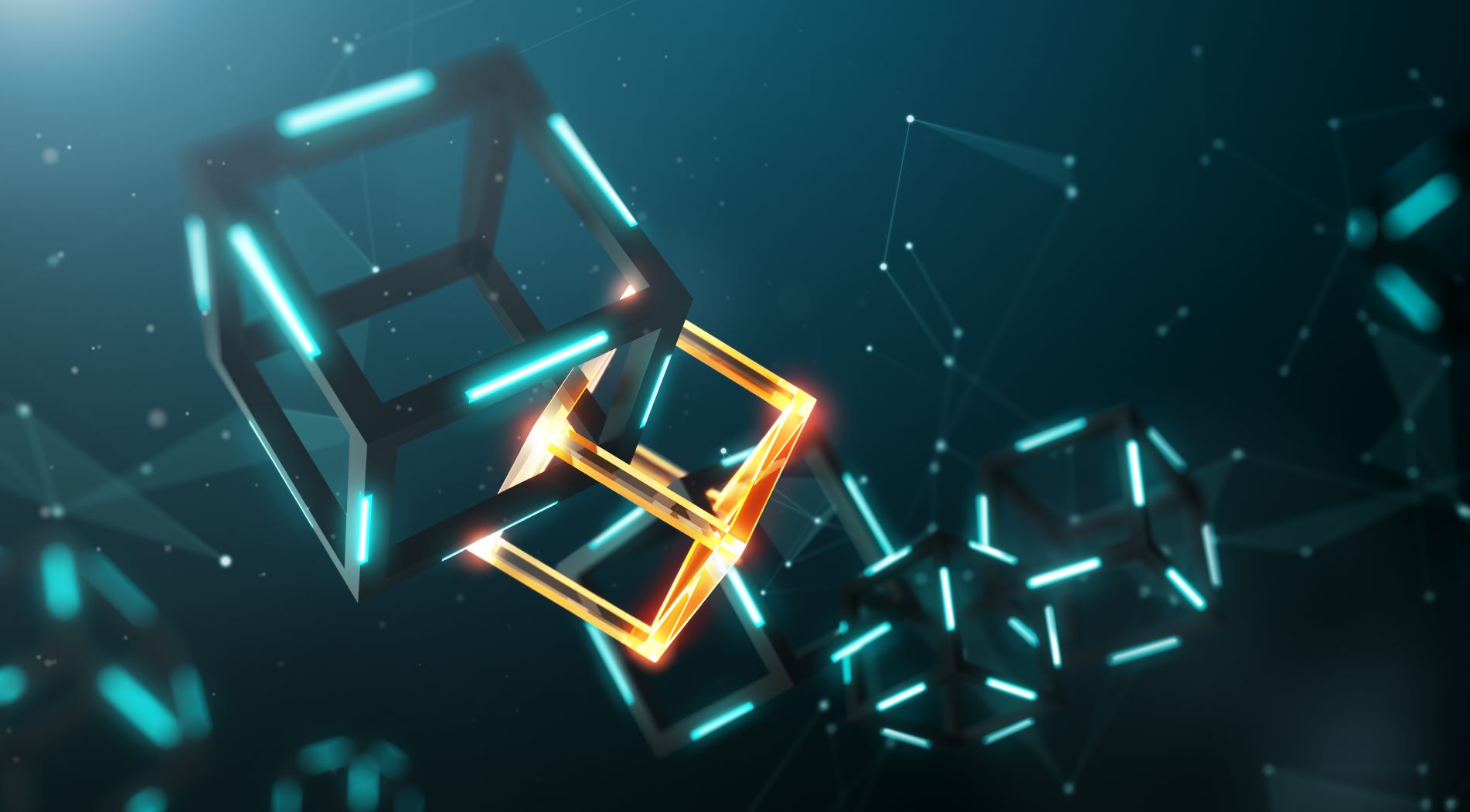 According to a study by PriceWaterhouseCoopers, a total of 380 token offerings were successfully completed in the first ten months of 2019. In the process, USD 4.1 billion was raised, which is roughly equivalent to the sum raised in 2018 alone in the largest token sale to date of EOS, a blockchain-based cryptocurrency from the company Block.One. For 2018, PriceWaterhouseCoopers calculated an average investment amount of $25.5 million per ICO.

However, not all that glitters is crypto gold, so four billion U.S. dollars in 2018 was also the amount that scammers defrauded investors who bet on ICOs. Alongside "crypto scams" came the first bankruptcies. In this context, Envion in particular made a name for itself in Germany. The Swiss-based company attracted more than 30,000 investors, who deposited around $100 million by the end of 2017. But Envion, which promised 161 percent returns by means of mobile crypto-mining containers, never started operations. Those responsible fell out while still in the funding phase and subsequently showered themselves with allegations of fraud and lawsuits, eventually filing for bankruptcy. Creditors are still waiting for their money to this day.

Regulation puts an end to cryptoscams

It is not surprising that the call for more regulation was loud, not only from the perspective of investors and regulators, but even from the market itself. This was very evident at the 4th CrowdCamp of the European Crowdfunding Network (ECN), the summary of which you can read here. And this is exactly where the successor of the ICO has been improved. A Security Token Offering (STO) requires a securities prospectus, which must be approved by BaFin or another supervisory authority. Offerings to qualified investors only are exceptions.

The structure of a Security Token also differs from that of a Utility Token. This is because Security Tokens derive their value from a tradable, external asset. Whereas with a Utility Token you are effectively investing in an idea, Security Tokens define clear ownership claims equivalent to shares, bonds, profit-sharing or promissory bills. They are subject to the Securities Trading Act or the Asset Investment Act and are therefore considered digital securities.

At the 9th ECN Crowdfunding Convention, the topic of regulation of crypto assets again came to the fore. On September 24, 2020, the European Commission adopted a comprehensive new legislative package on digital finance that will transform the European economy in the coming decades. The new regulatory framework also includes a comprehensive new legislative proposal on crypto-assets, called Markets in Crypto-Assets (MiCA), designed to unify the regulation of distributed ledger technology (DLT) and virtual assets in the European Union while protecting users and investors. 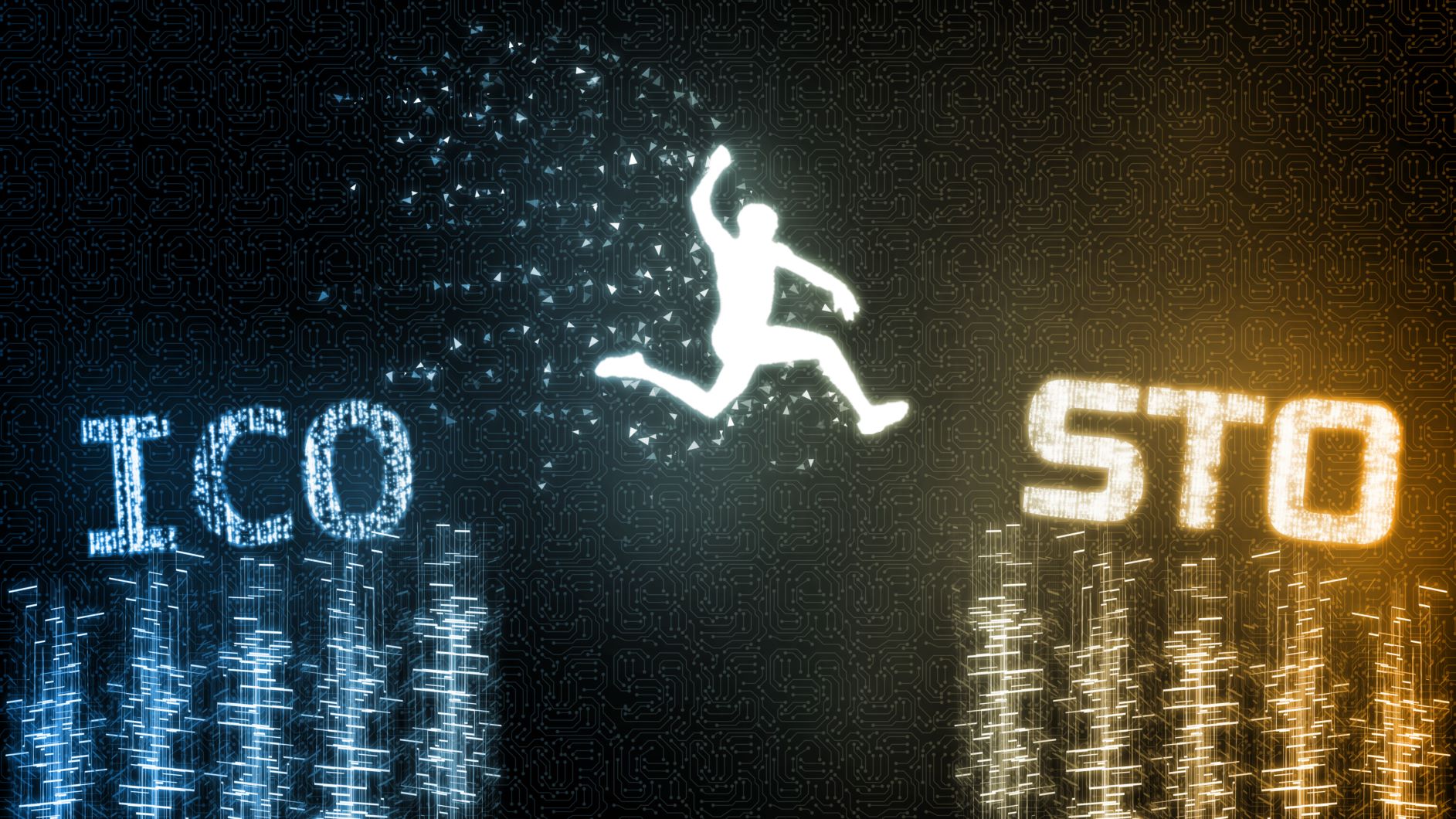 The time has finally come: In March, the Berlin start-up Bitbond receives the go-ahead from BaFin and officially goes down in history as the first German STO. Demand initially goes well: the first million is collected within twelve hours. But by the closing date in July 2020, "only" 2.1 million had been raised, missing the funding target of 3.5 million euros. The next STOs are also running somewhat sluggishly. Is the market not yet mature? Fortunately, the crowdfunding industry is quickly recognizing the potential and providing the desired upheaval. Kapilendo raises 2.3 million euros for the restaurant chain L'Osteria in just 30 days at the end of 2019 and can call itself the largest digital security in SME financing to date for some time.

However, Hamburg-based neobank Tomorrow took the cake, raising a full three million euros in October - in just 300 minutes. Originally, it was only supposed to raise two million, but due to the high demand, the offer was increased without further ado. This is also based on a digital security that was launched via the Wiwin platform.

The swarm comes to the blockchain

The synergies between classic crowdinvesting and STO are obvious; after all, tokenized assets generally belong to alternative forms of financing and also correspond to the approach of swarm financing with relatively low entry sums. And so we will probably see such hybrids of both forms more frequently in the future. With digital models, the basis - in the case of tokenized investments, the blockchain - plays a minor role anyway. Moreover, tokenization is very well suited for tangible assets, as can be seen from the large number of real estate projects in this area. Whether the STO can then also replace the classic IPO, i.e. the conventional initial public offering, remains to be seen. The representation of AG shares, for example, has not been possible so far, but will certainly soon be regulated as well. In any case, the digital form of the security has three particularly weighty advantages:

1. the emission is significantly cheaper

In a study, Finoa and Cashlink have calculated a cost advantage of 35 to 65 percent compared to a classic IPO. BTC-Echo therefore also speaks of a warning shot for the old economy.

2. the emission is completely automated

All key data such as dividend payments or reporting requirements are programmed onto the tokens via smart contracts. This eliminates human error and saves not only time but also money for costly mailings.

Younger investors in particular appreciate the elimination of unnecessary intermediaries and prefer a digital investment. Topics such as blockchain and cryptoassets enjoy a disproportionately higher level of acceptance among digital natives. Tomorrow Bank's funding also shows the influence of its own community.

So we can be curious how the development will continue in the future. Prof. Dr. Philipp Sandner from the Frankfurt School Blockchain Center (FSBC) already announced at the ECN CrowdCamp mentioned above:

"Every share, every security will be a security token at some point."

In case you missed the first three parts of our series on Alternative Financing, here you can find Part 1 (Crowdfunding), Part 2 (Crowdinvesting) and Part 3 (Crowdlending).