Crowdfunding takes important hurdle in EU harmonisation
From the industry 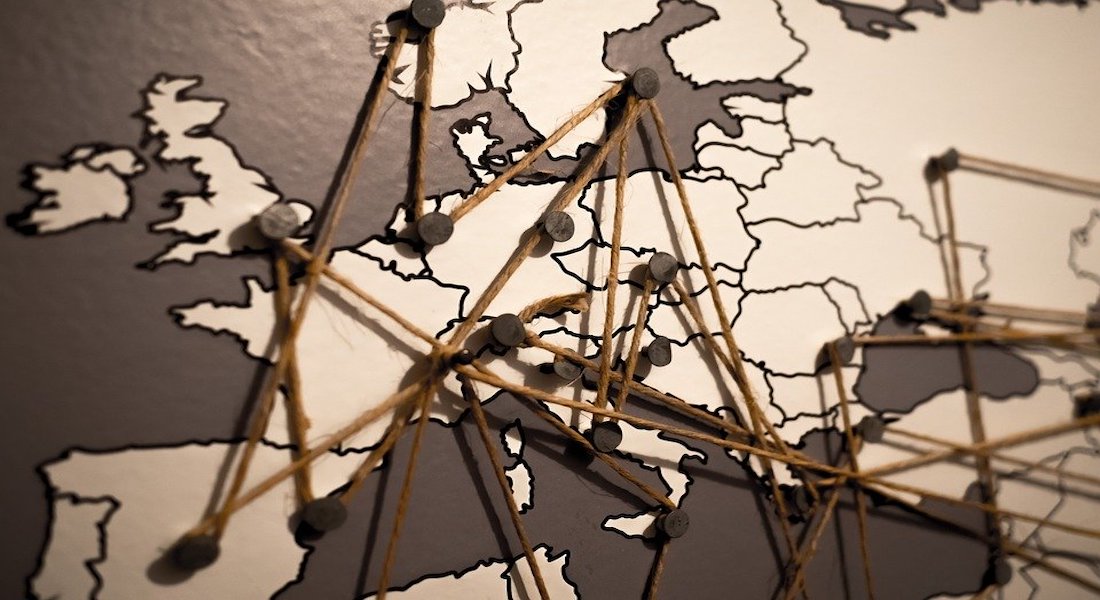 Shortly before the turn of the year, the EU Commission, the EU Parliament and the European Councilagreed on EU-wide uniform rules for crowdfunding. The European Crowdfunding Network (ECN), of which innovestment is a founding member, had been working towards this for years and had provided assistance to the institutions. Read here which concrete changes will come into effect after the adoption by the EU Parliament and the European Council and how the ECN views the changes.

Green light from Brussels and Strasbourg

The EU member states, the EU Commission and the European Parliament agreed on uniform rules for European crowdfunding at the end of December 2019. As a founding member of the European Crowdfunding Network (ECN), we expressly welcome this decision, as we have been working intensively towards this over the past seven years. You can read the ECN's statement here.

Within the framework of the European Capital Market Union, which pursues the development of a single capital market in the EU, cross-border financing via platforms is to be simplified and obstacles removed. In the future, this will make it possible to attract investors and place investments throughout Europe. By the way, this is also one of the reasons why we decided to move our website from the .de domain to innovestment.eu.

Although crowdfunding is very popular throughout the EU, the different legal situations in the member states have so far made cross-border investments difficult. It dawned on politicians some time ago that this inconsistency had concrete consequences, on the one hand with regard to the innovative power and competitiveness of the EU and on the other hand because investors had more difficult access to promising companies. And the fact that crowd financing in the EU was falling behind can also be quantified, because as the EU Commission already determined in March 2018, "in 2016, 200 billion euro were raised in Asia in this way, 35 billion euro in North and South America and only 8 billion euro in Europe," according to the Neue Zürcher Zeitung (website in German).

Europe is lagging behind in crowdfunding.
Against this backdrop, we propose a #crowdfundingEU regulation to make it easier for platforms to offer their services EU-wide while improving access to finance for businesses → https://t.co/fSbf0rYAVW pic.twitter.com/TxfEDWNxhA

For example, EU Finance Commissioner Valdis Dombrovskis said that crowdfunding was "an important alternative source of finance for many innovative European entrepreneurs and startups who find it difficult to obtain financing through the usual channels". Dombrovskis, executive Vice President of the EU Commission, is responsible for the Capital Market Union.

Instead of formulating offers in accordance with the respective legal situation for each country within the EU in which a platform wanted to appear, the platforms should in future be able to appear uniformly throughout the EU. In a certain respect, crowdfunding platforms are thus similar to financial institutions which, on the basis of the principle of so-called "EU passporting", can operate branches throughout Europe, provided they have acquired a banking licence in a member state.

To this end, the platforms should in future be able to apply for approval as European crowdfunding service providers from the national supervisory authorities in the country of their respective headquarters in order to be able to conduct cross-border business. "The latter would be made possible via a notification procedure. The national licensing and supervisory rules are to be standardized throughout the EU. Control would remain with the authorities of the member states, while the European Securities and Markets Authority (Esma) would facilitate and coordinate cooperation between countries," the NZZ explains.

The agreement specifically provides for the following adjustments, which can be found in detail on the EU Parliament website: 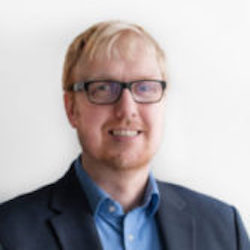 Oliver Gajda, Director of the European Crowdfunding Network (ECN), welcomes the agreement: "After many years of intensive work and exchange of knowledge, we are very pleased that an agreement on a practical framework has been found. It allows both small and large platforms to expand their services across borders. The road has been difficult at times, but we have always met with a knowledgeable and enthusiastic response from the European Commission as well as the European Parliament and Council". 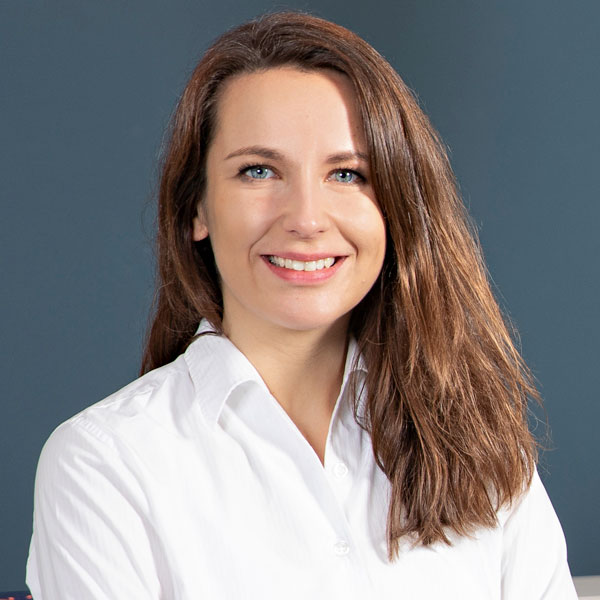 ECN Chairwoman Christin Friedrich adds: "The decision represents an important strengthening of the European economic area and its innovative power. The fact that the member states were largely able to dispense with national interests in the decision-making process is a strong signal in favour of a European market with more freedom and scope for companies and investors".

However, the final word on this matter has not yet been spoken, as both the EU Parliament and the European Council have yet to adopt this agreement. Experience has shown that there is still some way to go before the law is passed. It is unlikely to enter into force before 2021.

The non-profit organisation European Crowdfunding Network (ECN), based in Brussels, works together with European platform operators to promote greater transparency, common standards and a fundamental understanding of the role of crowdfunding as an alternative form of financing and the potential for the European economy and society.

In addition, the ECN is pushing for the European harmonisation of the crowdfunding market with the European Crowdfunding Service Provider Regime (ECSP) as the legal framework. All parties involved and the European institutions see great potential for the entire industry in Europe-wide expansion. The organisation enjoys the support of the European Commission, which promotes it as a key industry for improving access to capital for SMEs.

Christin Friedrich is the chairperson of the ECN. As a member of the ECN, Innovestment observes the ECN's codes of conduct. The respective applicable code of conduct can be downloaded here.

Then you might also be interested in our article "Corona crisis: How credit platforms can mitigate the consequences for small and medium-sized companies"