Why saving can also be counterproductive
Guidebook 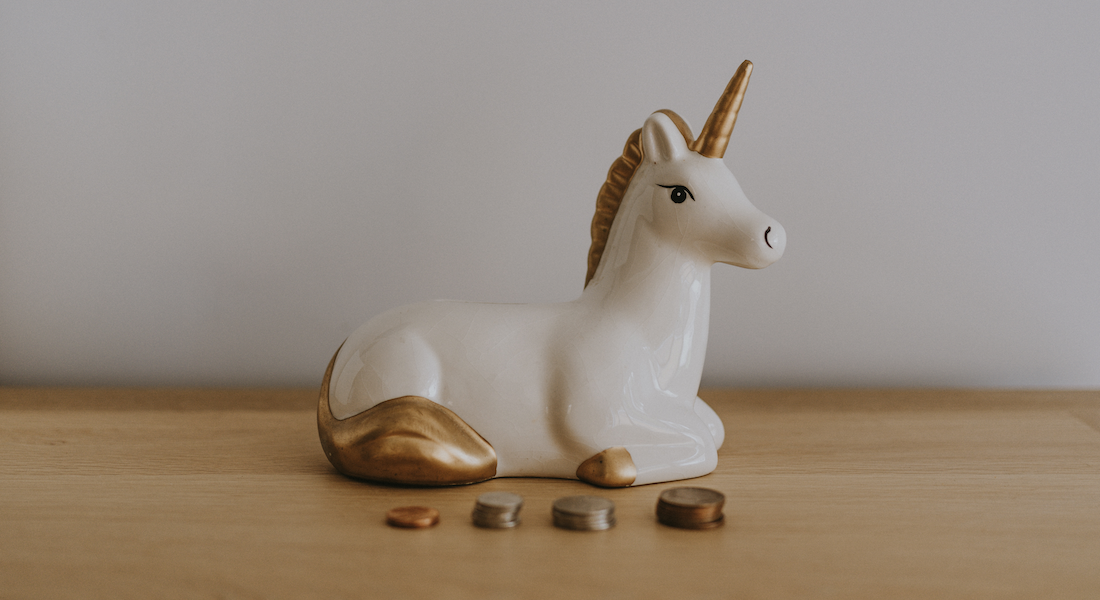 Water must flow, and life is limited in stagnant water. Analogously, we are of the opinion that money needs to be circulated in order to supply the real economy with urgently needed oxygen. And there is a lot to be said for this, both from the investor's point of view and in the interests of the business location.

When you're punished for saving

Saving in itself is a good idea, but retirement provision hardly benefits from the current interest rate landscape. Frankfurter Volksbank just announced that from March 2020 it will charge a custodian fee of 0.55 per cent on deposits (website in German) of initially only new customers, i.e. passing on the negative interest rates of the ECB. Comdirect provides for a similar arrangement for customers whose current account balance exceeds 250,000 euro (website in German).

Although this development is not new, it has paradoxical consequences, because while interest rates are falling, the household savings ratio has been rising for years. "Citizens are saving more and more. In many countries they are even depositing an ever greater proportion of their income. The overall economic savings ratio in the Eurozone has almost tripled in net terms (after deducting depreciation) since 2009. In Germany alone it has doubled, as figures from the OECD show," writes Manager Magazin.

In fact, the savings ratio of German households has been hovering around ten percent since 2000 and is the highest in the EU. However, the savings ratio is an average value and a heterogeneous picture emerges when broken down by age group. For example, young professionals (website in German) put a relatively large amount of money in their savings accounts, while savers tend to be more generous with their money at the start of their retirement. At least between 1993 and 2008, the beginning of the financial crisis, this was the case, as figures from the Institute for Macroeconomics and Business Cycle Research suggest (website in German). This is roughly in line with the historical data from Innovestment: The youngest investor was 18 years old, the oldest 79 years young, and on average Innovestment investors were 41 years old.

These high savings rates are only good to a limited extent and are possibly still a legacy of the hyperinflation (and subsequent deflation) of the 1930s, a period which the vast majority of Germans living today have not personally experienced, i.e. an expression of a national trauma. After all, even apart from inflation, high savings rates alone do not automatically lead to prosperity, as the Bavarian Business Association points out in a study (website in German): "Despite a continued high savings rate in Germany, which remained at 9.1 percent in 2013, while the eurozone average was 6.1 percent (OECD, 2015b), the development of wealth is weaker than in other European countries. One reason was the lack of participation of private households in the development of productive wealth. In other countries, either direct ownership of shares and funds is more widespread than in Germany (for example: Finland, USA), or private households are indirectly involved to a greater extent. In the Netherlands, for example, pension schemes and pension funds are more heavily invested in shares and equity funds (see OECD, 2012)."

What happens to a company when capital is dormant

Productive wealth, then. But how does wealth become productive? Basically, the relationship between the savings rate and innovative strength has been known for decades. The US economist Robert Solow, for example, who was awarded the Alfred Nobel Memorial Prize for Economics by the Swedish National Bank in 1987, showed as early as 1956 that a higher savings rate can increase per capita income, but does not produce sustained growth rates.

This is reminiscent of 16th century Spain, which cheerfully plundered "its" silver mines in Potosí or exported gold from its colonial empire elsewhere to finance magnificent palaces for the crown. England, on the other hand, which had lent Spain money for those South American raids, invested the money owed in its progress. Where the Industrial Revolution began and who remained for centuries at the productivity level of the Middle Ages is well known.

A neighbour in the north demonstrates how capital can develop freely in order to supply innovative companies with precisely the oxygen they need. Interestingly, despite a high savings rate, Sweden's welfare state has for years been able to boast the highest per capita amount of venture capital in Europe. Only in Silicon Valley is more than Sweden's 136 US dollars per capita invested, Germany does not even come up with a third of that. This is another reason why the small Sweden has produced digital market leaders and heavyweights such as Skype, Spotify, King, Mojang, Klarna, Oatly and iZettle, and between 2000 and 2014 a proud 263 exits amounting to 23.7 billion US dollars, as VentureBeat reports.

The restraint in private investment is worrying for Germany as a business location, because insufficient support drives startups away. Compared to its EU neighbours, Germany invests below average in its startup companies, writes the Handelsblatt (website in German). Compared to the USA and China, Germany has fallen even further behind in terms of financing. However, the trend in Germany is also pointing noticeably upwards, with local startups receiving almost 4.6 billion euro in venture capital in 2018 (website in German), an increase of 7 percent over the previous year.

What is true for startups is no less true for small and medium-sized enterprises (SMEs). SMEs make up the majority of all employees subject to social insurance contributions and up to 99.5% of all companies (depending on the definition) are considered SMEs in this country. Overall, they are solidly financed. According to Carl-Dietrich Sander, head of the Financing Rating Section in the German Association of SME Consultants, the situation is different for those SMEs that are still on the verge of perhaps turning into those "hidden champions" for which German SMEs are so famous, because "young and smaller companies often get stuck because their creditworthiness is worse or the banks completely avoid entire sectors such as the catering trade. The problem here is the lack of collateral resulting from insufficient equity capital on the part of the borrower, writes Wirtschaftswoche (website in German) - and mentions at the same point that crowdfunding is now also an established alternative for SME financing. Amen.

Then you might also be interested in our article "Black Swan: What investors should know in times of volatile markets".